Marching Ahead to the Villages

Posted on: 12 Sep 2017
Kalarabanka India’s first smart village:
The borderless and boundary-less world is shrinking into a global village. India, a developing country in the course of seventy years of Independence also adapted to the International phenomenon of Globalization and Internationalization. This brings a stark contrast between India, one which adheres and strengthens International norms and Bharat that lies in the villages.
The marriage of Global and local was most ably done by one University in Odisha, India in its small attempt to bridge between India and Bharat. KIIT  has a distinction being the first University in India that has promoted the concept of Model Village to contribute to Rural Development as early as 2000, just after three years of its inception as a University.
KIIT transformed an obscure village in Odisha from negligence to the position of prominence. I was raised with my seven siblings in Kalarabanka, a remote village in Cuttack district of Odisha in abject poverty after the death of my father. My mother, Late Smt. Neelima Rani Samanta had a herculean task to raise her young children all by herself. We have studied in the village school, accompanied her to collect wild spinach and drank gruel of husked broken rice. It was her strong hope and determination that all her children could be well-placed in the society, despite facing hardships one can’t even imagine. Her inspiration made me the medium to create Kalinga Institute of Industrial Technology and Kalinga Institute of Social Sciences.  It was her dream to work for her village that provided me a driving force to bring city amenities to the village, after achieving tremendous success for both the institutions, which have become the pride of the world.
My mother’s continuous insistence made me develop a Kalarabanka with the help of KIIT and its well-wishers.  The school primary school was transformed into Residential High School and residential English Medium School. 15 Temples, Community Halls, Post Office, Police outpost, connecting roads, Nationalized banks with ATMs and locker facilities, drinking water, streetlights were installed to bring city comforts to the village. With the help of KIIT University, the village got Wi-Fi, a 100 bedded dispensary, a knowledge center and Self-help groups for women to get sustenance and providing employment to more than 1000 people.
In 2006, the then Governor of Odisha, Late Rameshwar Thakur inaugurated and declared it as Model Village. The journey did not stop there. After making Kalarabanka as a model village, the entire gram Panchayat of Manpur, in Cuttack district of Odisha, consisting of 6 villages has been made the model Panchayat by extending common facilities and amenities. This is the first Panchayat in the country to be developed as a model Panchayat. In 2016, the model village was transformed into a smart village – fully WiFi, Eco Friendly and Solar.  Amenities surpass the facilities in the modern-day city. Digital Literacy, sanitation, solid and liquid waste management, upgraded health and school infrastructure, public transport have been the cardinal features of the village.
If KIIT transformed an obscure village to model and smart village, Kalinga Institute of Social Sciences, a home for 30000 indigenous children who are provided fully free education from Kindergarten to Post Graduation championed the cause of “Move to the villages” campaign with the slogan “New Mind, new dreams”.
It is a unique initiative to impact the tribal people. The students, staff and teachers of KIIT and KISS travel to the villages during the summer vacation of all the 30 districts of Odisha to engage in plantation and adult education drive. They motivate the children to join Schools through life skill Education. Besides, these programs, they engage in Swachh Bharat Abhiyan initiative to clean the villages. This way they interact with the guardians and the community in the rural pockets. Thus, it seeks to fulfill the objective of reaching the unreached.
Another milestone for giving importance to villages is to make them dynamic and comfortable enough to attract people. Kalarabanka leads the way, as the 18th National Cities Team Chess Championship was organized there. 150 chess players from 30 cities across India participated in the championship. Many sports and extracurricular events are scheduled to be held at Kalarabanka to give a different experience of a real smart village.
Villages have to be smart to make cities smarter. Development should have the soul of the village and facilities of an urban city. By moving people and businesses to smart villages,  revenues, resources and job opportunities will increase in rural India and cities can decongest. The Rurban mission which has become the buzzword now was initiated by KIIT and KISS almost a decade and a half ago, as a passion of a selfless individual who has learned to give back to the society and always wanted to act as a medium of achieving good for the community and society at large. 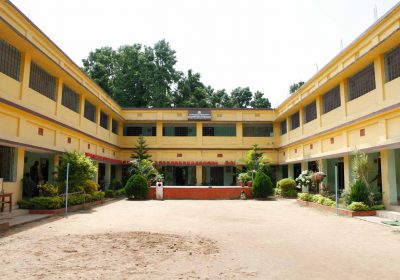 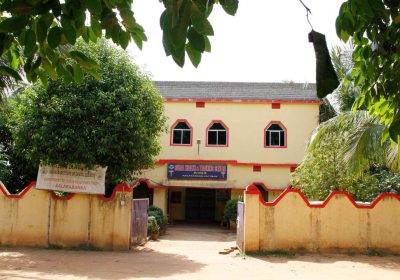 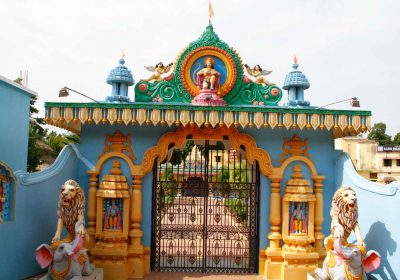 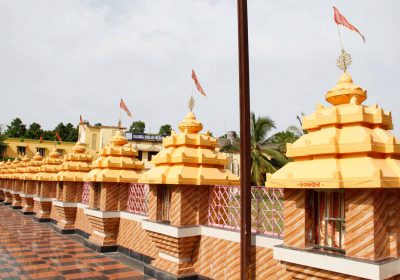 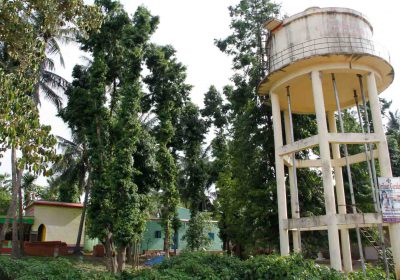